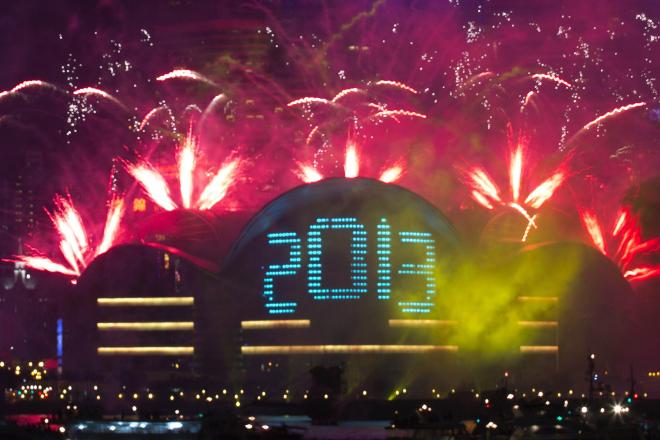 “Gung Hay Fat Choy” means “wish you fortune and wealth” in Chinese. The Royal Sweden Hong Kong Business Council – West Chapter organised a Lunar New Year dinner last night at Tien Tsin restaurant. To celebrate this warming tradition, we had a networking dinner with guests who have either worked or lived in Hong Kong or just love Hong Kong! Many speciality dishes were served for example, fried dumplings, spring rolls, pig knuckle. Being one of the only three Chinese guests at the dinner, it was pleasure to explain the Chinese traditions to others. The evening was just filled with joy!

More about the Lunar New Year

In the Chinese culture, there are twelve zodiac signs. 2013 is the year of snake,  meaning that people born in the Year of the Snake are seductive, generous, charming, analytical, smart, and good with money. They rely on gut feelings, are hard-working and intelligent.

Lunar New Year is the most important festival in the Chinese culture. Traditionally, there is a big family reunion dinner at home on the Lunar New Year’ eve. Reunion dinner means that every family member such as uncles, aunts, cousins, grandparents or even great grandparents, get together. This represents the start of the new year. Then on the first day of Lunar New Year, the younger generation visits their grandparents and say “Gung Hay Fat Choy”. The younger generation receives lucky money wrapped in red envelops from the elder family members. Food is an important part of the new year culture. At dinner time, there are usually ten different dishes then followed by new year cake and tea.

The Hong Kong government organises an international parade on the Kowloon peninsula on the first day of Lunar New Year while on the second day there is a large scale of firework display at the Victoria’s Harbour. The celebration period usually lasts for two weeks.