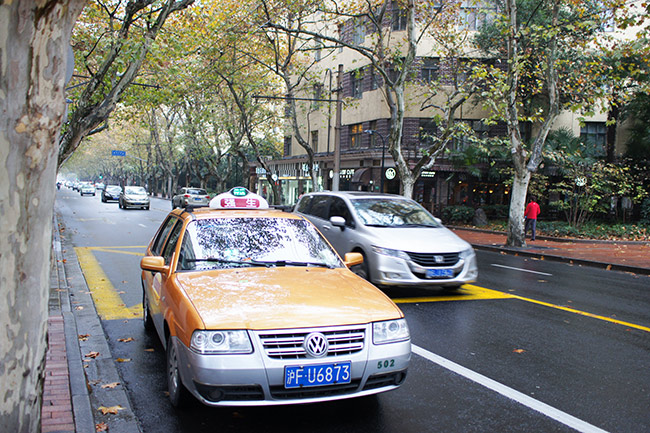 The Volkswagen Santana is a legendary car model, not in Europe but in China. In Europe, the model was introduced in 1981 as the sedan model of the hatch-back Volkswagen Passat. It was not a success in Europe and manufacturing was discontinued after a few years. However, the model was launched in other markets such as Mexico, Japan, Brazil and China. Volkswagen signed a deal with Shanghai Tractor Automotive Corporation in 1982. The first cars were complete knock-down kits assembled in Shanghai. Over time, technology was transferred to the Chinese and the local content increased. The car has been very popular as a taxi and has been manufactured until now with a total volume of 3.4 million cars.

Over the years, the model has seen a few upgrades of the power train. The recent model had 1.8-litre or 2.0-litre gasoline engines with fuel injection, five-speed gearbox and front-wheel drive.