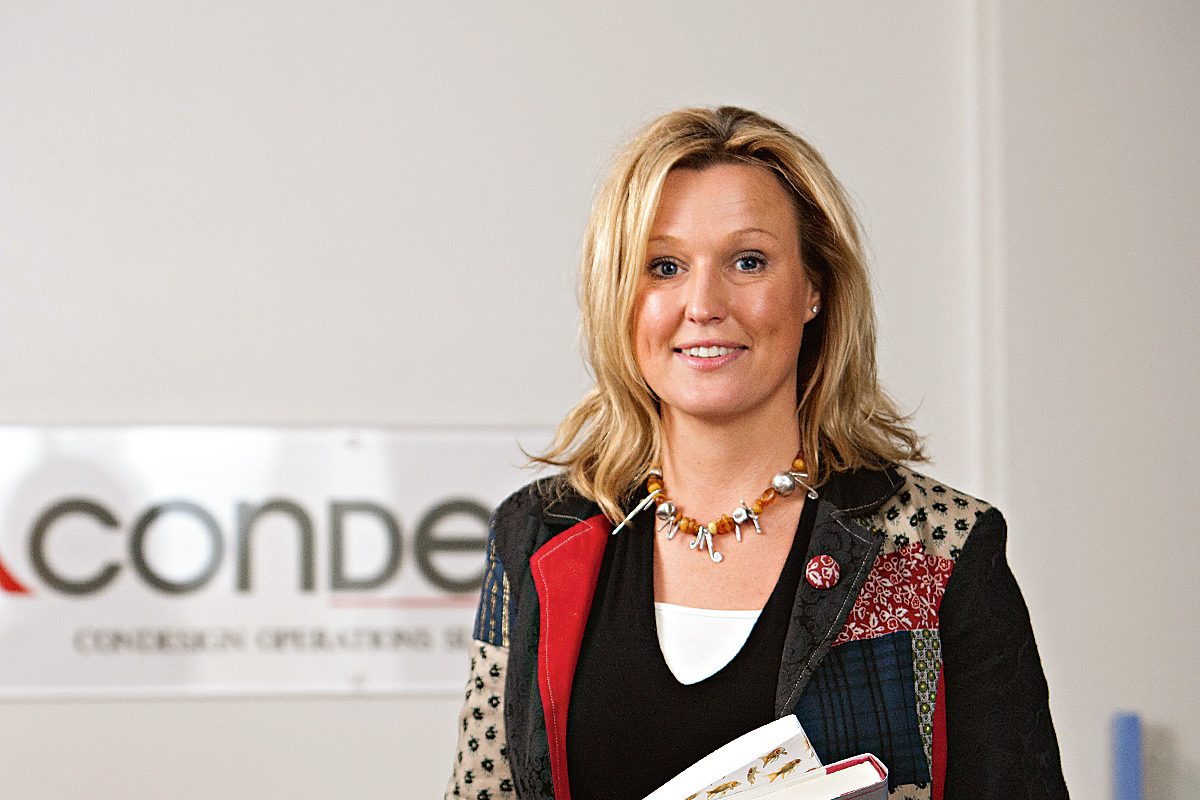 “A fantastic opportunity to grow the business” 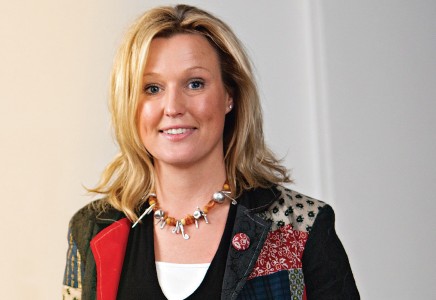 Already before joining the programme, Ulrika and her employer agreed upon that she would hand over the position as CEO when the goals had been reached. After seven years at IBM and seven years at, Condesign Communications, she wanted to take the next step in her career.

An interesting opportunity occurred through the social media network LinkedIn: She reconnected with Jesper Bartholdson, CEO for Pedab Group AB, a distributor of IBM products. Ulrika and Jesper had worked in the same project team for IBM ten years earlier. They met for an informal lunch, which later resulted in that Jesper recruited Ulrika as Nordic Business Unit Manager at Pedab.

“I saw this as a fantastic opportunity to help develop Pedab and grow the business. All my experience from IBM and my ambitions to work internationally was a perfect match for the job, Ulrika says.”

Ulrika has benefitted from the Executive MBA programme. Surprising to herself, she appreciated its theoretical foundation and international outlook that helped her see the bigger picture.

“I wanted to obtain the MBA degree. I felt that I needed practical skills with hands-on tools to fill my competence gaps. While on the programme, I discovered that an Executive MBA stretches beyond practical skills. Equally important are the parts about leadership and reflection. Today, I am confident to lead my team and I am not afraid to question our existing processes.”

“With a one-week notice, I had to present a business plan to top managers at IBM Europe. The outcome would be decisive for our future business. I called in all the country managers for an emergency meeting. With my Executive MBA degree, I felt confident and I organised this task force. With a good spirit in the group, where everybody contributed, the presentation was a success and we won the business.”