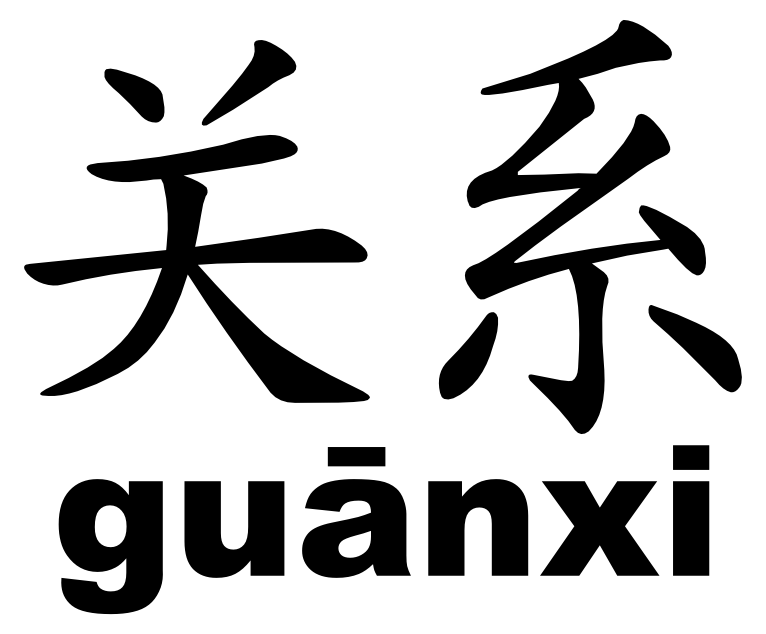 Business relationships is called guan Xi (关系) in Chinese. To many of us, we learn that guan xi is important when we do business in China. For example, one has to leave “face” to the Chinese business counterparts or give gifts to each other to show respect and kindness. How important is Guan Xi nowadays?

It is not easy to define Guan Xi in another language. One of the vital elements in Guan Xi is trust. According to the article Building Effective Business Relationships in China by MIT Sloan Management Review, trust among business partners are rational and practical as described as cognitive trust; trust among friends and family members are emotional as described as affective trust. 300 Chinese and American executives were interviewed about the correlation between these two types of trust. Not surprisingly, the correlation between the two types of trust is 0.6 among Chinese executives, which is way higher than American executives with only 0.3 in correlation. Unlike the western countries, there isn’t any hard boundary between business and personal relationships in China. It means Chinese are very likely to build both professional and personal ties, which is based on trust.

To get a business deal, it is perhaps good to first start building a guan xi network with the Chinese counterparts. Having said that, the Chinese business culture is changing as China is opening up itself more and more to the global world. In my perspective, Guan Xi is a norm, a part of Chinese culture, and it will always exist. However, guan xi will evolve in the Chinese business culture. Today, guan xi is still rather prominent among small-medium sized companies in China, but it plays a less significant role in large companies where there are more employees with western education and there is a strong influence of foreign management style. Guan xi can be a helping tool to close a business deal but it cannot be a survival tool.